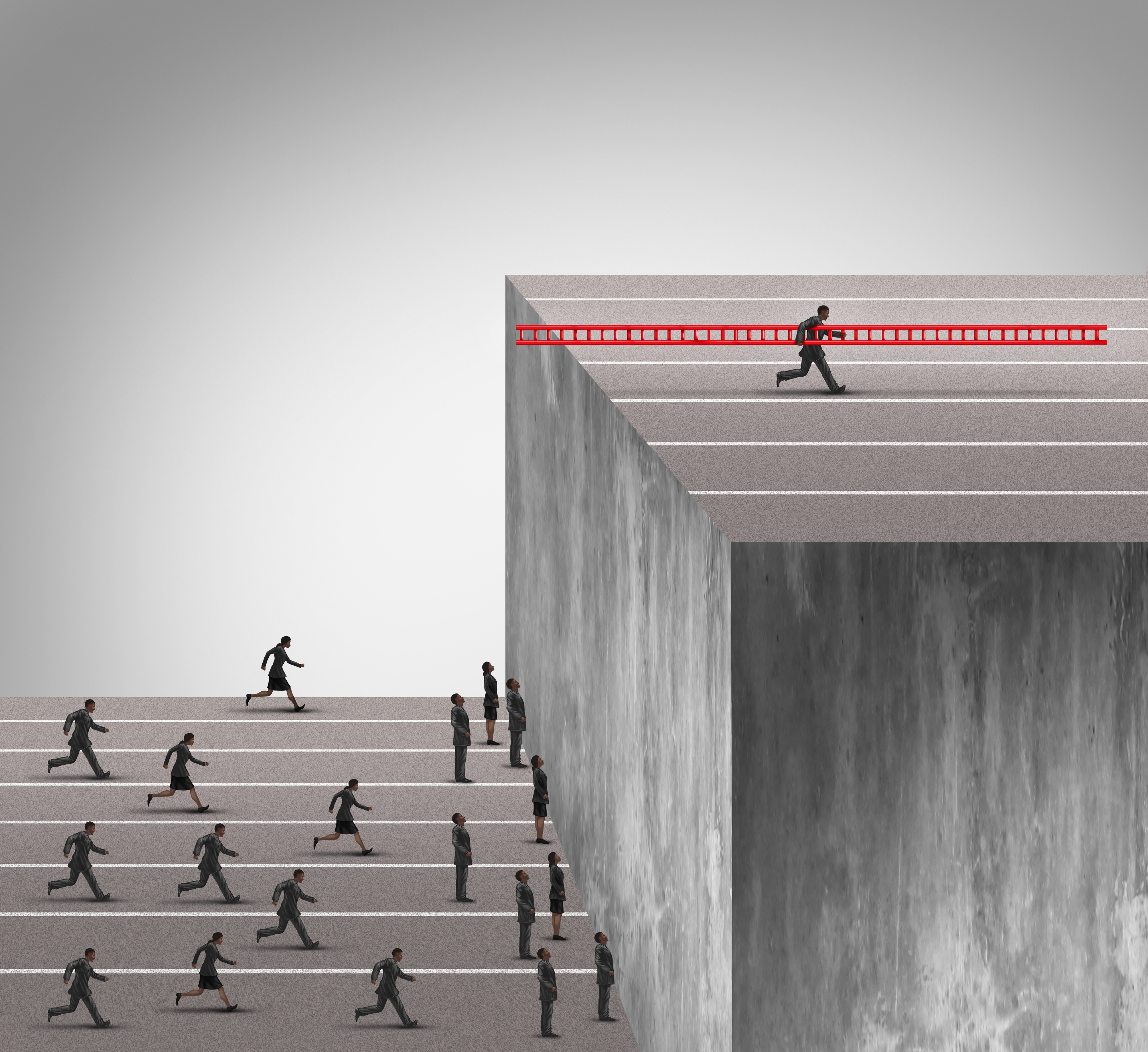 While writing our book Jugaad Innovation, we’ve come across many innovators in the U.S. who are using the jugaad mindset — a frugal, flexible, and feisty approach to take on the country’s major socioeconomic issues. Not surprisingly, a significant number of the innovators we met were Millennials, many of whom are cynical about large corporations. According to The Affluence Collaborative, 40% of Millennials want to launch their own business. From our point of view, the role model for this do-it-yourself (DIY) generation is not Bill Gates, Steve Jobs, or even Mark Zuckerberg, as you might expect, but could well be the fictional TV character MacGyver: the resourceful secret agent who was able to extricate himself from any predicament using a Swiss Army knife and duct tape. Like MacGyver, the resilient DIY generation believes in doing more with less.

Yuri Malina is one of the Millennials we spoke with who truly embodies a frugal and flexible DIY mindset. While he was a student at Northwestern University, the 21-year-old co-founded Design for America (DFA) with two fellow students — Mert Iseri and Hannah Chung — and Liz Gerber, a faculty member at Segal Design Institute. DFA is a grassroots network of student-run studios led by “creative activists” who hope to create social impact in local communities across the U.S. Like many DFA members, Yuri has an eclectic background. His bio reads: “Yuri is many things: an entrepreneur, a scientist, a design activist, but most of all, he is an eternal optimist. Born in France and educated in the U.S., Yuri has spent his life exposed to different European and American people and cultures, and as a result truly feels part of one human family.”

Yuri and fellow DFA members are involved in projects that aim to tackle challenges in energy, education, healthcare, and transportation. One of these projects aims to improve the quality of healthcare in the U.S. by making it safer. The CDC has estimated that approximately 1.7 million hospital-associated infections cause or contribute to nearly 100,000 deaths each year, costing the U.S. healthcare system between $4.5 and $11 billion annually (PDF). The majority of these hospital infections are caused by clinicians who don’t follow proper hygiene techniques — hand-washing, in particular. Even though hospitals have placed hand-washing and sanitizing stations throughout their facilities, physicians and nurses don’t always use them. To enforce hand hygiene compliance, some hospitals have even resorted to high-tech solutions like RFID-tagging their employees so they can monitor and record their visits to hand-washing stations. But such expensive “Big Brother” solutions backfired as hospitals employees complained about privacy violations. So Yuri and three other DFA members decided to create a better solution. Their intuition told them that hospital administrators and solution providers were looking at the hand hygiene problem exclusively from their own perspective — using the “stick” approach to drive compliance — without factoring in the viewpoint of the clinicians. Eager to validate their intuition, Yuri’s team spent time at NorthShore Hospital in the Chicago area, carefully observing the daily habits of physicians and nurses. They found that clinicians were so busy helping patients that they were always “on the move.” Both doctors and nurses found it inconvenient to constantly walk over to a hand sanitation station that was more often than not beyond easy reach. They told Yuri’s team that it was hard for clinicians to adapt their natural habits to fit any hand hygiene solution — they wanted it to be the other way around.

This “customer viewpoint” triggered a creative insight on Yuri’s team: “What if we can invent a non-intrusive solution that meshes with hospital employees’ work habits?” The result was SwipeSense, a portable “roll-on” hand-sanitizer that busy physicians and nurses can use to clean their hands on the go. SwipeSense presents three major advantages over existing hand sanitation solutions: 1.) it doesn’t require clinicians to change their existing work habits; instead, it taps into their natural instinct for hand wiping, 2.) it is intuitive to use and easy to carry as it can be clipped to hospital employees’ uniforms, and 3.) it is relatively inexpensive, with current SwipeSense devices projected to cost only $1.50 per unit — much to the delight of cost-conscious hospital administrators (NB: SwipeSense will require small 100% recyclable cartridges filled with hand sanitizing lotion — but Yuri’s team predicts cost-benefit analysis will show that for hospitals, this additional expense will be more than made up through savings achieved by incurring fewer infections).

Having already patented their invention, Yuri and his DFA team are now conducting further trials on the device and are planning to scale up production for deployment in hospitals nationwide.

In contrast with large medical device makers, Yuri’s team didn’t need big R&D budgets or fancy manufacturing facilities to create SwipeSense. Rather, they relied on a frugal and flexible mindset to “think outside the box,” and used the tools they had on hand (including a 3D printer) to create a simple but effective solution to a highly complex problem. They are the contemporary MacGyvers — resourceful Millennials leading a DIY revolution across the U.S.

Yuri told us: “If you are a young American, you don’t need to fly to Africa, Brazil, or Bangladesh to solve socioeconomic problems: there are plenty of problems in your own neighborhood.” This explains why all DFA members are required to work on “super-local” projects — i.e., projects in neighborhoods that are within a fifteen-minute bike ride from their studio. Already partnering with U.S. universities like Columbia, Stanford, Northwestern, and the University of Oregon at Eugene, the DFA network plans to enlist more universities and colleges across America in the coming months to help revitalize U.S. cities.

We want to hear more stories like this: If you are a frugal, flexible, and feisty Millennial like Yuri, tell us how you are adopting — or could potentially use — the jugaad (DIY) method to cost-effectively solve pressing problems in your own neighborhood. If you lead a private or non-profit organization, please share stories about how you are employing jugaad methods to deliver sustainable value to your local communities.