Can tech cool the planet? 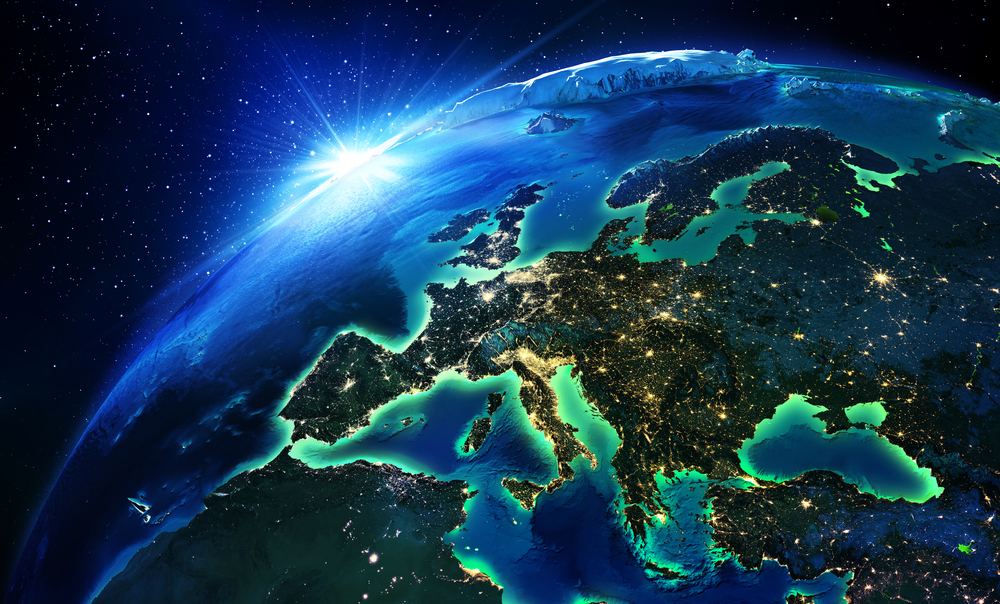 If we are going to have any chance of reaching the Paris Agreement goal of limiting the Earth’s temperature rise to no more than 1.5˚C of pre-industrial levels, the world will require a green Industrial Revolution in which virtually every aspect of the real economy is decarbonised: how we manufacture things, travel, food production, electricity generation, and heating and cooling buildings.

However, approaches that simply limit CO2 emissions may not be enough to cool the planet. So what else can be done?

The idea of engineering on a planetary scale in a bid to control climate has been around for decades. It never gained traction as it was feared that any benefits could be outweighed by unexpected side effects to complex ecosystems. The current climate crisis has led to renewed calls for more research and investment in geoengineering techniques and radicle technology solutions.

This event will examine the potential of some of the most radicle technology innovations that could supplement cutting global emissions:

Given the continuing advancement of exponential technologies, and a $100 million XPRIZE backed by Elon Musk, there is more optimism about our ability to address the climate crisis than ever before. Come and join us to learn what’s on the horizon and understand the bigger picture.

Codex events are where the big-hitters come out to play.