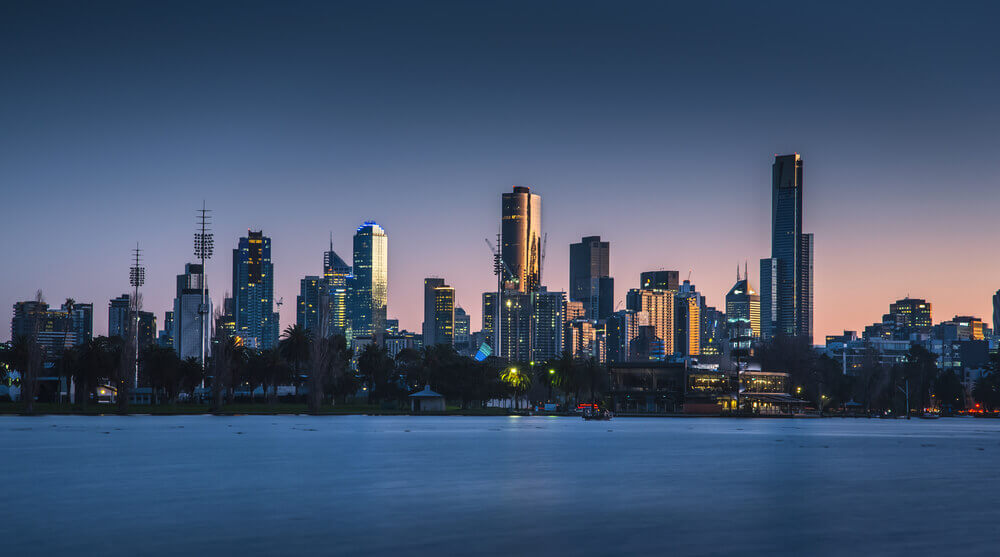 A distinguished line up of scientists, engineers, entrepreneurs and visionaries who are moving the world forward with the power of their technologies and ideas will convene to share their excitement with you.

An independant panel will pick the top 50 innovators.

The format will be a series of Codex Talks, each of which is a concise presentation, lasting 15 minutes (or less), in which the speaker addresses a challenging question faced by their technology or industry today, and ends with a bold prediction for the future.

The pace of change is accelerating and what was once science fiction is becoming reality. How will you respond to this, when your business could be endangered if you miss a disruptive technology that’s on the horizon today?

Come and join us to learn what’s on the horizon, understand the bigger picture, and future proof your business. Entrepreneurs and innovators from all the industries of the future will be there to fire your imagination..!