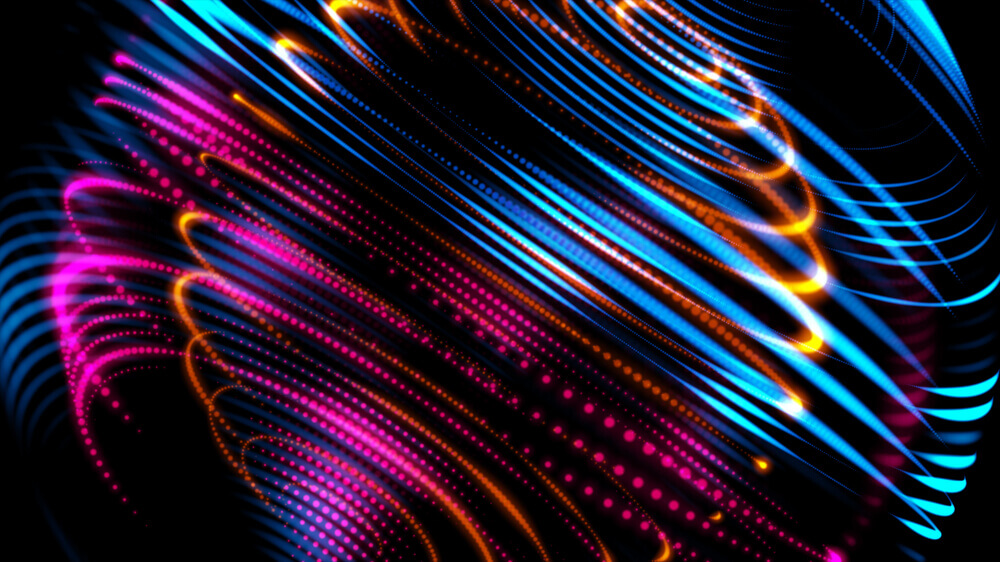 The pace of change is accelerating and what was once science fiction is becoming reality. Come and join us to learn what’s on the horizon, understand the bigger picture, and celebrate world-firsts and sensational achievements in the high-tech sectors.

A distinguished line up of scientists, engineers, entrepreneurs and visionaries who are moving the world forward with the power of their technologies and ideas will convene to share their excitement with you.

The format will be a series of Codex Talks, each of which is a concise presentation, lasting 15 minutes (or less), in which the speaker addresses a challenging question faced by their technology or industry today, and ends with a bold prediction for the future.

Don’t miss one of the most prestigious events in the technology calendar. Secure your place now. This event will sell out.

Prof. Ewan Birney CBE, Deputy Director General, EMBL-EBI
Will AI change how we do biological and biomedical research?
Geoffrey von Maltzahn, Chairman and Co-founder, Tessera Therapeutics
Ten years since the first publication of CRISPR, what is the future of genetic medicine?

How do advancements in protein design allow us to make food safer and healthier for everyone?
Yaniv Erlich, CEO, Eleven Therapeutics
Can we use AI to design better RNA-based drugs?
Dr. Elias Knubben, Vice-President, Research and Innovation, Festo
How can bioreactors enable the biological transformation towards a circular economy?

Martin Stephan, Deputy CEO, Carbios
How can we change the way plastics and synthetic fibres are produced and re-cycled to combat pollution?
Adam Rauwerdink, Senior Vice President, Boston Metal
How can we eliminate 10% of global CO2 emissions with one solution?
Matt Johnson, CEO, Laiier.io
Buildings are responsible for 39% of the CO2 produced globally. How can we close this gap for a net positive for the planet?
Barak Yekutiely, CEO, Reep Technologies
How can we make printing on paper climate positive?
John Hartley, CEO, Levidian
Graphene: has the wonder material finally found a problem to solve?

9:00 am 10:30 am Blockchain Technologies, NFTs and the Metaverse

Esteban Ordano, Founder, Decentraland
A new era for global coordination? Or How I Learned to Stop Worrying and Love the DAOs
Steve Madincea, Managing Partner, Fantastec
NFTs: Hype and hysteria or here to stay?
Robert Norton, CEO, Verisart
How does blockchain help creators?

John Morton, Founder and CTO, Quantum Motion
What will quantum computers be made of?
Jeremy O’Brien, CEO, PsiQuantum
What should we use a quantum computer for?
Ilana Wisby, CEO, Oxford Quantum Circuits
Quantum Ethics: Who’s responsibility is it anyway?
Nick Farina, CEO, EeroQ
Creating Effective Global Governance of Quantum Computing

David Hertz, President, Skysource  Laura Doss-Herz, Co-founder, Skysource
Can we address water scarcity in an era where the UN estimates demand will outstrip supply by 40% by 2030?
Dr. Kat Bruce, Founder Director, NatureMetrics
How can we measure biodiversity?
Jesper Hansen, CCO, YesHealth
Why every country in the world will have a vertical farm by 2035?
Greg Kushnir, CEO, Emrod
Why didn’t the Romans invent the steam engine and what breakthrough energy innovation are we missing today?
Douglas Johnson-Poensgen, CEO, Circulor
What needs to be done to ensure successful transition to a lower-carbon energy system?