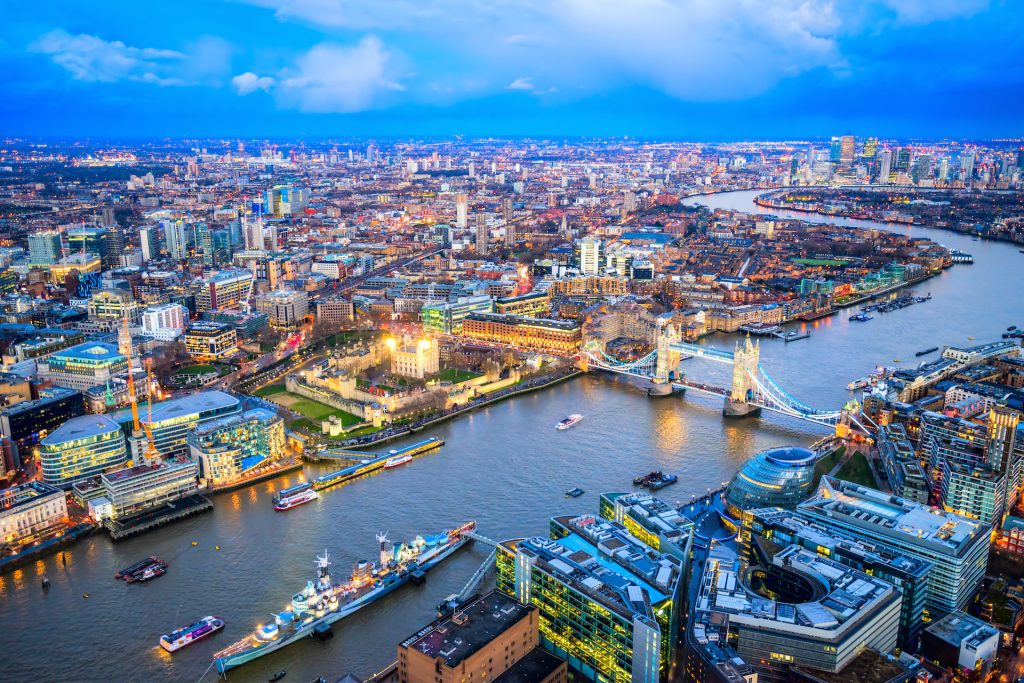 Come and join CEOs, corporate executives and media from across UK, Europe, America and India, for a Summer Drinks Reception on The Roof Terrace and enjoy spectacular views across London.

Demand for this event is high. You are advised to register early.

Tickets can also be purchased from the Codex Eventbrite page

Author of “From Midnight to Glorious Morning”