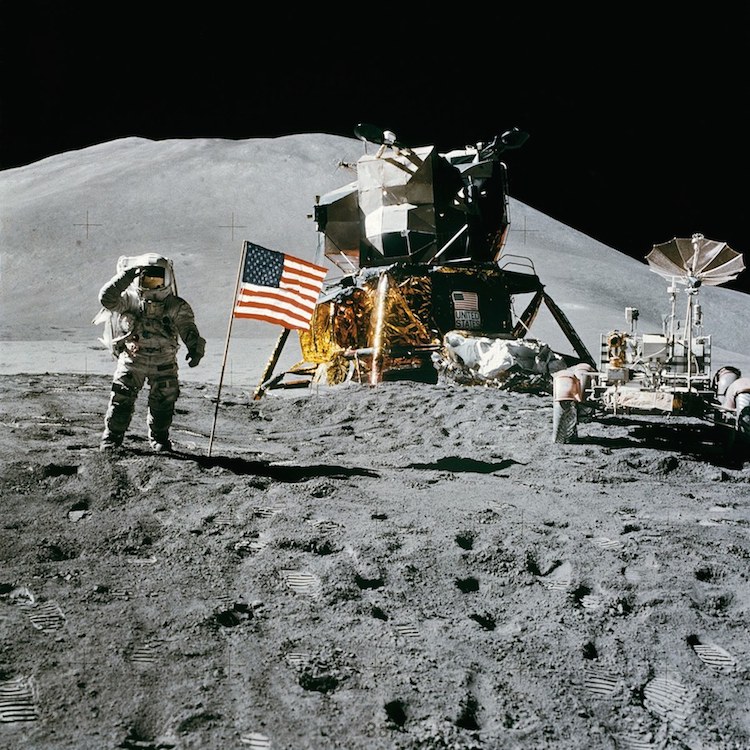 A new space economy: The business case to dream

A new space age is emerging. Over 50 venture capital firms invested in space in 2015, putting more VC dollars in to the sector in that year alone, than in the prior 15 years combined. Rapidly falling costs are lowering the barriers to participate in the space economy, making new industries like asteroid mining, space tourism, and in-space manufacturing viable.

The Space Technologies session examined the future of human space exploration. Listen to the fantastic Codex Talks from the T50:

Dr Douglas Terrier, Chief Technologist, NASA
What will the next generation of space exploration look like?

Dr John M Sankovic, Glenn Research Center, Chief Technologist, NASA
Space Technology: How can we extend the benefits to all?

Anita Bernie, Director, Surrey Satellite Technology
What will the railroads of the solar system look like?