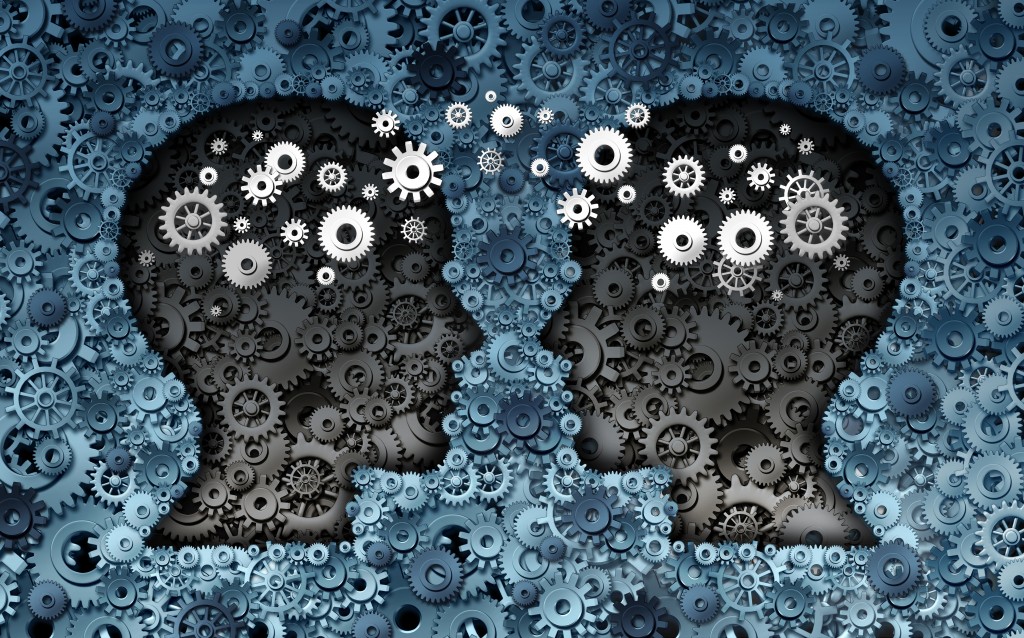 VICTOR HUGO once famously remarked: “No power on earth can resist an idea whose time has come”.

Since the Industrial Revolution, technology has played a unique role in powering growth and transforming economies. Catalysed by the internet, the pace of technological change and scientific progress is accelerating, creating the new industries of the future.

We are inviting the scientists, engineers, entrepreneurs and visionaries who are building the “Industries of the Future”, to better understand where new wealth will be created, whilst also examining the impact on the economy and society.

The format will be a series of Codex Talks. A Codex Talk is a concise presentation, lasting 15 minutes (or less), in which the speaker addresses a challenging question faced by their technology or industry today and ends with a bold prediction for the future.

Codex talks are engaging, entertaining and elucidating. They give the audience something they can walk away with: valuable insights, actionable information, fresh perspectives, and renewed optimism.

Come and join CEOs, tech entrepreneurs, scientists, investors and media, from across the world for one of the most significant conferences on innovation in 2017.

9:00 am 10:30 am Robotics and Artificial Intelligence: I think therefore I am?

Amir Khosrowshahi, Chief Technology Officer, Artificial Intelligence, Intel
What does the future of computing look like?

Rich Walker, CEO, Shadow Robot
What are these new robots going to do for me?

Mark Oleynik, CEO, Moley Robotics
What will your robotic chef cook for you tonight?

Vidhya Karthikeyan, Principal Research Scientist, BT
Will your broadband be smarter than you?

Sir Nigel Shadbolt, Master of Jesus College, Oxford
How much of our data should be open?

Filippo Moroni, CEO, ONO 3D
Could dissemination of 3D printing lead to a renaissance in design, engineering and innovation?

Amos C. Breyfogle, Senior Engineer, EMEA, Stratasys
How do we get more from additive manufacturing?

Nikita Chen-iun-tai, CEO, Apis Cor
How to 3D print a house in 24 hours

9:00 am 10:30 am Genomics and Digital Health: From building blocks to blockbusters

Dr. B. Dusty Majumdar, CMO and Vice-President, IBM Watson Health
Why is genomics becoming more relevant in cancer care and what is Watson’s role in delivering better outcomes for cancer patients?

Gordon Sanghera, CEO, Oxford Nanopore Technologies
Can we stop the spread of superbugs through real time biological surveillance across healthcare, agriculture and the public?

11:00 am 12:15 pm Genomics and Digital Health: From building blocks to blockbusters

Dr. Yaniv Erlich, Faculty, Columbia University and CSO, MyHeritage
Can we store all of the world’s data on a pickup truck?

Gary Mudie and Dr Sophy Jessica Welch, CTO and COO, Babylon Health
How is technology going to make healthcare affordable and accessible for everybody

Francis White, Vice-President, AliveCor
Is the human being in healthcare an endangered species?

Mikko Hypponen, Chief Research Officer, F-Secure
How are we going to secure ten billion new devices that will be going online over the next decade?

Dave Palmer, Director of Technology, Darktrace
How will AI impact the future of cyber crime?

Calogero Scibetta, Head of Business Development, Everledger
How do we use blockchain to build a ledger of trust?

How to manage all the world’s battery resources as a collective energy system?

Graciela Chichilnisky, CEO, Global Thermostat
How can we avoid extinction?

Neha Palmer, Head of Energy Strategy & Global Infrastructure, Google
Is 100% Renewable Energy the silver bullet to save the world from climate change?

Dr. Douglas Terrier, Chief Technologist, NASA
What will the next generation of space exploration look like?

Dr. John M. Sankovic, Glenn Research Center, Chief Technologist, NASA
Space Technology: How can we extend the benefits to all?

Anita Bernie, Director, Surrey Satellite Technologies
What will the railroads of the solar system look like?