The Business of Football 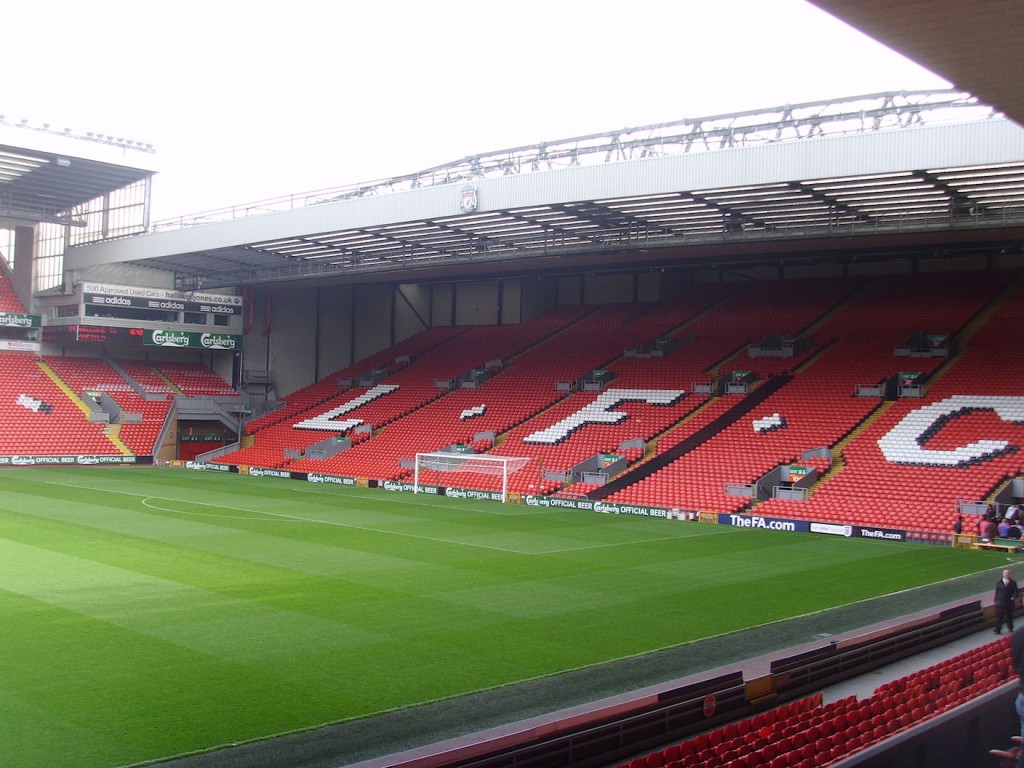 In the past, any conversation about India and football was about corners flags and corner shops.  However, as India emerges on the global stage, it is now also embracing the global game – football.  In recent years, Premier League and European matches are attracting enormous television audiences amongst the young and affluent in the major Indian metros of Delhi, Mumbai, Bangalore, Chennai, Calcutta, Goa and Kerala.  Its estimated that over 40 million Indians regularly watch Premier League games. Flushed with the success of Indian Premier League cricket, Indians know the value of a TV audience, and their sheer numbers must present an attractive proposition to any club or league.  Perhaps it’s just a matter of time that the next target for English Premier League football will be the jewel in the crown: India.