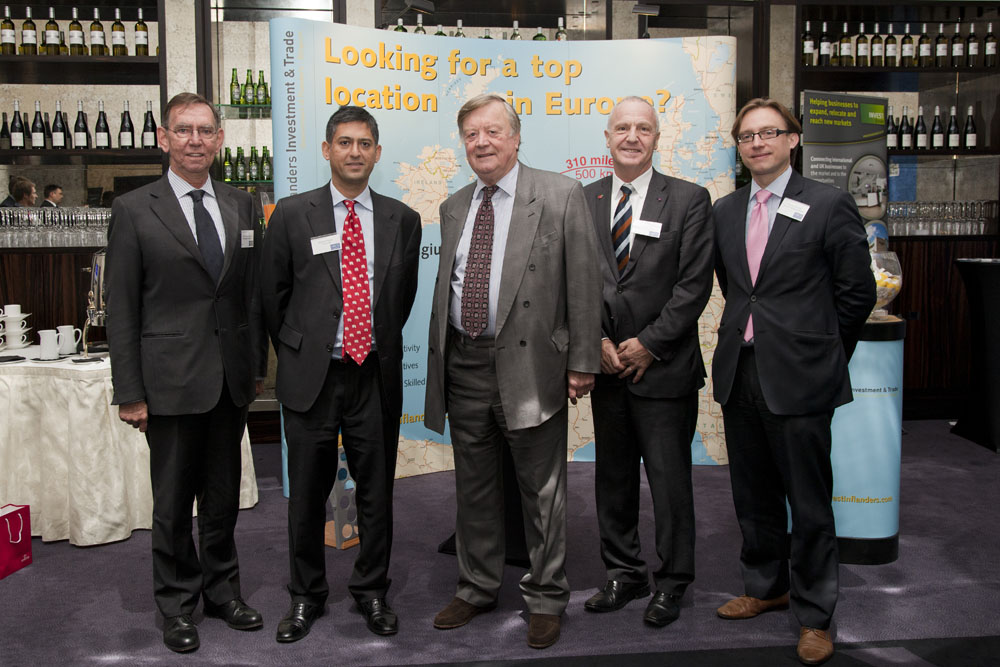 The India Summit 2013 took place at Montcalm Hotel in London. Rakesh Rawal, CEO, +91 Europe said: “The biggest hitters from the worlds of politics, business, media and academia came out to play for +91 today.”

At the top of the morning, Mr Kenneth Clarke QC MP, former Chancellor of the Exchequer and member of Prime Minister David Cameron’s cabinet, spoke about the importance of the UK- India relationship. He welcomed the summit and said in his keynote address: “India is not only one of my favourite countries, but also an extremely important country to the United Kingdom. The prime minister has put a particular emphasis on deeping the relationship with India.”

Despite the current problems in the Indian economy, Mr Clarke’s over- arching message was India with its 400 million plus middle-class, is set for long-term growth, and UK companies should steadily seek to get more involved. Mr Clarke concluded by saying: “Modern India matters to British governments and business. The rule of law works in India, and democracy works in India. It offers a touch more certainty that you don’t always have in emerging markets elsewhere.”

Mr Johan Verbeke, Ambassador of Belgium, followed Mr Clarke and pointed out that Belgium is second only to Germany in Europe in its trade with India. Mr Verbeke said: “Belgium is the most open country in the world for trade. Eighty percent of Belgium’s GDP is related to trade.” Mr Verbeke went on to emphasise the importance of language skills in gaining a better understanding of the spirit of the people you want to do business with and how Belgians have an advantage.

One of the most thought provoking speeches was made by the Rt Hon John Redwood MP, who famously urged Margaret Thatcher to embark on the UK privatisation programme in the 1980s. He said: “India and China are coming to the world party. We should welcome that, its fantastic news. Hundereds of millions of people are seeing
the opportunities that free enterprise can bring to raise living standards.”

Mr Redwood described the reasons for the new level of intensity from the very top of government to improve political and trade relations with India. David Cameron, was making his third visit to India as British prime minister, as Mr Redwood spoke.

Mr Redwood concluded by saying: “My advice to any country wanting to grow faster, is be bold, cut the taxes, reduce the regulations, trust the people of spirit, enterprise and energy, and then you will grow faster. India is beginning to do that, and that makes it even more exciting.”

Read this article in the Asian Lite Newspaper