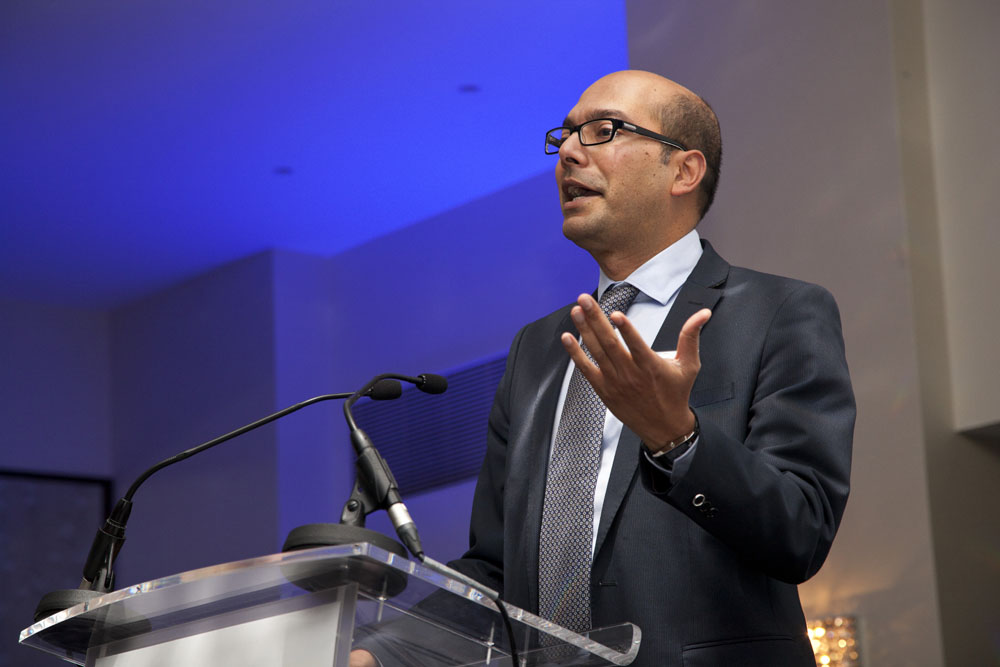 The “S” word was on the lips of all CEOs and politicians attending the World Economic Forum at Davos last month. No, it wasn’t “stimulus” — as global leaders looked beyond the bailouts of 2009 and into the future. Instead, this year’s “S” word was scarcity.

As a recent article in The Economist points out, the world in the 2010s is entering a new age of scarcity. In the west, the aftershocks of the global recession will be long-lived. Citizens and governments will become increasingly frugal, while the growing affluence of consumers in emerging economies will place an increasingly heavy burden on already strained supplies of energy, water, and other resources.

How will leaders in Western firms respond to the increasing frugality of customers who are used to getting what they want (in the west) or consumers who are constantly aspiring for more (in the east and south) while at the same time contending with constrained resources?

We believe that this new age of scarcity in the face of ever more demanding consumers will require a new strategy for disruptive innovation and growth that we call More for Less for More (M4L4M): a strategy that places an emphasis on delivering more value for less cost for more people.

Why is More for Less for More disruptive? More for More, the current approach taken by most Western firms, charges customers a hefty premium for often over-engineered products. Less for More is China’s low-cost strategy of creating stripped down products that cost less and manufacturing them on a large scale for global markets. Unlike these two approaches, M4L4M offers firms a new way to reconcile multiple, seemingly contradictory financial equations: deliver more experiential value to customers while simultaneously reducing the cost and delivering that value to a greater number of people.

Emerging markets like India, because they somewhat uniquely embody such a world of scarcity, and share the diversity and democracy of many Western nations, are emerging as favorable locations for Western firms to experiment with the M4L4M strategy for growth. This is the strong belief of Dr. RA Mashelkar — one of India’s leading scientists and policy makers — and is clearly demonstrated by corporate leaders such as Wim Elfrink, the #2 exec at Cisco, who runs Cisco’s second global headquarters in Bangalore, India.

Emerging businesses in developed economies such as the United States will also provide an interesting context in which to apply this new strategy in the decade to come. As a matter of fact, in response to growing scarcity, Western corporations — from healthcare providers like GE and UnitedHealthcare to hotel chains like Starwood to fashion designers like Vera Wang — have already begun to pilot schemes that deliver innovative commercial products and public services which cost less to consumers yet deliver more perceptible value to greater numbers of end-users.

Our research shows that, in addition to large corporations, academic researchers and entrepreneurs in the West are also learning to extract more value from limited university grants and VC capital available. They are embracing the Jugaad or creative improvisation mindset practiced by resource-constrained entrepreneurs to invent affordable and sustainable solutions that deliver more value to more people at less cost.

In coming posts, we will provide real-life case studies of U.S. corporations and entrepreneurs who are beginning to effectively use the scarcity-busting strategy of More for Less for More. We will articulate why M4L4M is a truly disruptive growth strategy that, if adopted, could confer upon your organization a sustainable competitive edge in the frugal, post-recession global economy. We will also explain how, as a forward-thinking business leader, you can redesign your organization to deliver more value at less cost for more customers. Meanwhile, we look forward to your stories on how your organizations are dealing with increasingly frugal but demanding customers in a world of scarcity.

Navi Radjou is Executive Director of the Centre for India & Global Business (CIGB) at Judge Business School at the University of Cambridge where Dr. Jaideep Prabhu is the Jawaharlal Nehru Professor of Indian Business and Enterprise. Dr. Simone Ahuja is the founder of Blood Orange Media and Advisor to CIGB.