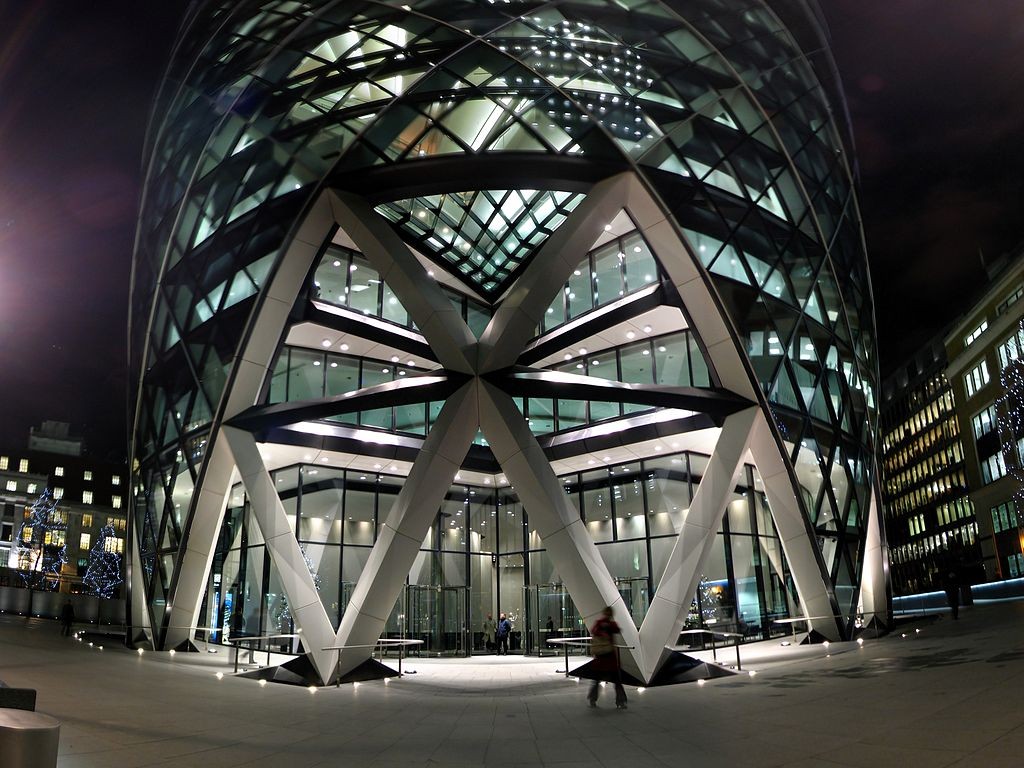 VICTOR HUGO once famously remarked: “No power on earth can resist an idea whose time has come.” Since the Industrial Revolution technology has played a unique role in powering growth and transforming economies. Catalysed by the internet, the pace of technological change and scientific breakthroughs is accelerating making it impossible to predict the next big idea.

Codex is proud to present the most significant London Innovation Summit of 2014, to review the very latest new technologies which have the potential to disrupt the status quo and transform every single aspect of our lives.

This summit will bring together high profile leaders from the most innovative companies that are reshaping, creating, disrupting, and expanding markets across the technology landscape. We will discuss what impacts these technologies could have for growth and performance of organisations and society, and ultimately what it will take to succeed in this brave new world.

Establishing the UK as a world leader in science and innovation

Commercialisation of new and emerging technologies

How 3D printing could change the rules of manufacturing § What range of products can today’s 3D printers make ?
What will the factory of the future look like ?
Are we on the brink of a Third Industrial Revolution ?

How smart cities can boost economic competitiveness
How to build a smart city from scratch
Connecting networks to enable better services for citizens and encouraging investment and growth
Which cities are using technology in the most creative way ?

Which medical technologies will yield the greatest benefits ?

Immunotherapy – The Beginning of the End for Cancer

What benefits can we expect from MedCity ?

The economics of Bitcoin

Which technologies will help us understand the mysteries of the universe ?

What benefits can we expect from nanosat technologies ?

What impact will robots have on the workplace ?
Can robots really think in an original and creative manner ?
How Unmanned Aerial Vehicles will improve our quality of life