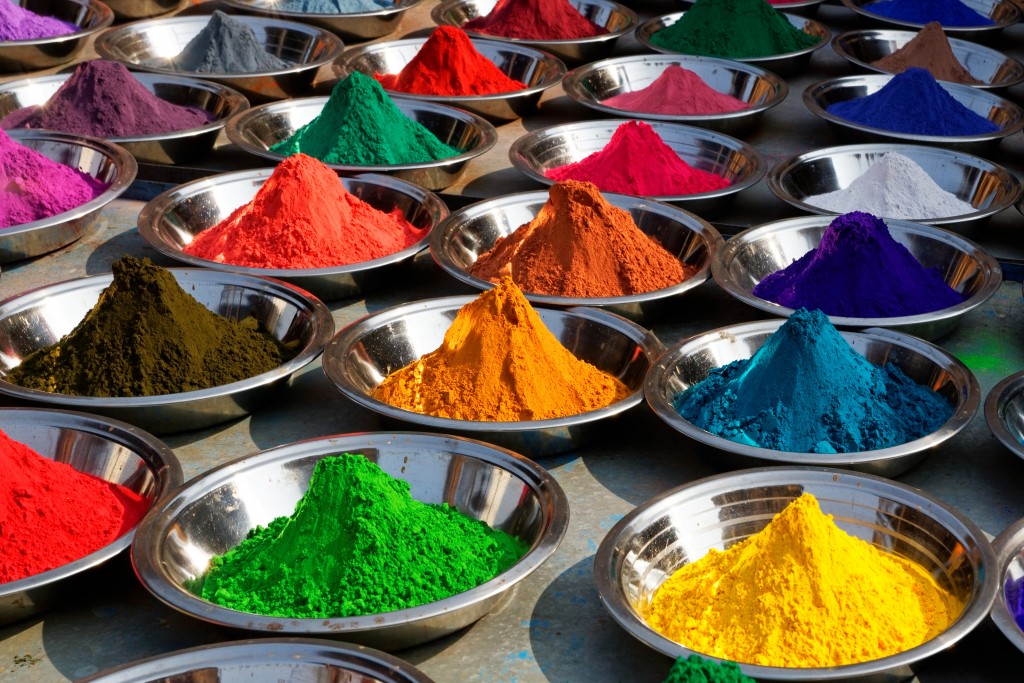 Come and join CEOs, corporate executives and media, from across UK, Europe, America and India, for drinks, canapes and a networking reception, on a vista with spectacular views across London.

Demand for this event is high. You are advised to register early.

Author of From Midnight to Glorious Morning ?