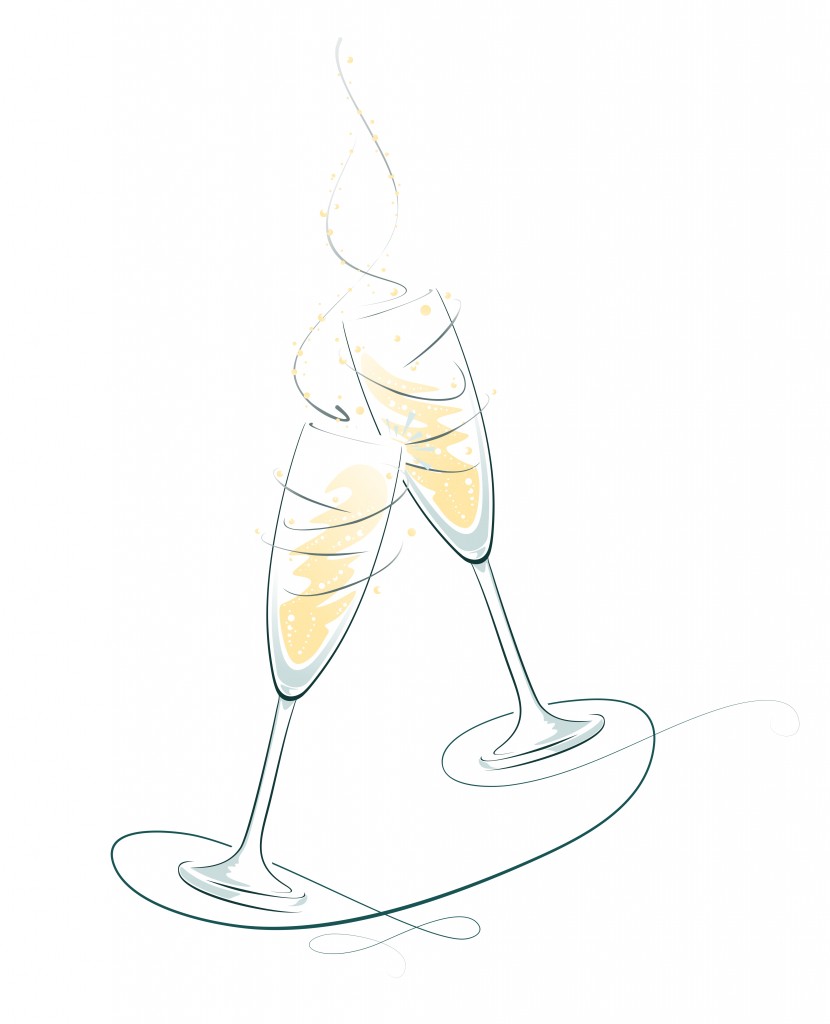 Neil Mullarkey studied at Cambridge University, where he was President of Footlights. He then did a double-act with Mike Myers when Mike lived in the UK, and even appears in a couple of his Austin Powers movies (Goldmember and International Man of Mystery). With Mike, he started the London Comedy Store Players in 1985. They have become Europe’s leading improv troupe and, uniquely, have comprised largely the same personnel over a quarter of a century, earning a place in the Guinness Book of Records.

Neil has also appeared in movies, radio & TV including Whose Line Is It Anyway, Just A Minute, I’m Sorry I Haven’t A Clue, and QI. For much of the last decade, he has used his improv skills within organizations to enhance their communication and creative skills. This led him to create his hilarious alter ego, L. Vaughan Spencer, The Gangsta Motivator “L-Vo” who won the Best Satire Award at the Edinburgh Festival. L-Vo has played many theatres and conferences across the world. His book, Don’t Be Needy Be Succeedy: The A to Zee of Motivitality, has been published in the UK, Australia, USA, Canada and India.