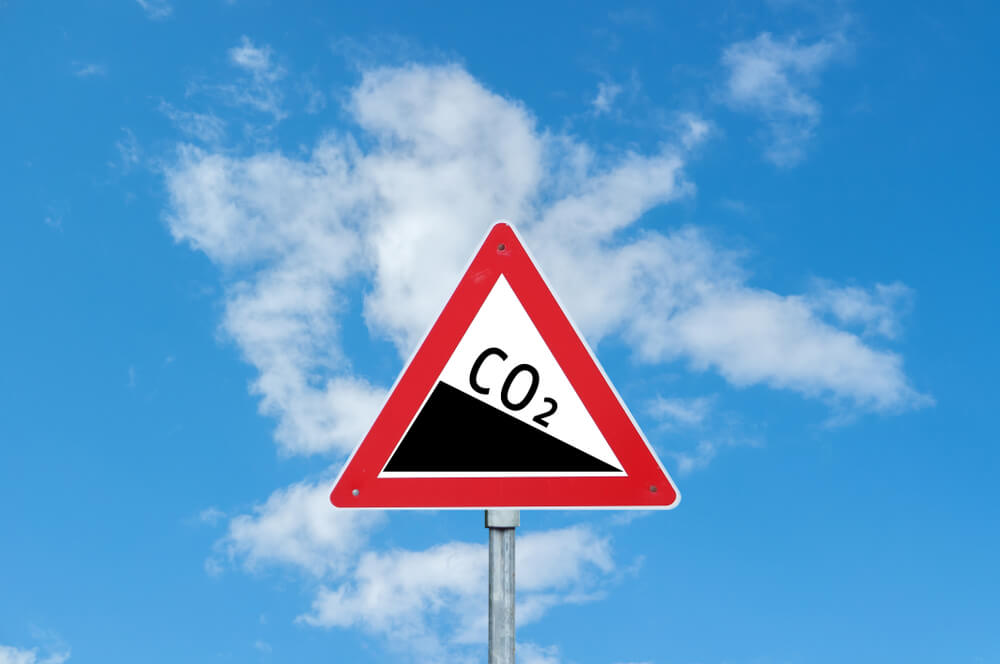 Can you imagine making clean fuel out of thin air..! Carbon Engineering, a company backed by Bill Gates, is commercialising two technologies that will help bring about a carbon neutral world. So what’s the magic?

Mimicking what already happens in nature, carbon capture technologies essentially involve industrial photosynthesis – using the power of the sun to remove carbon from the atmosphere. Carbon Engineering’s Direct Air Capture technology will remove carbon dioxide directly from the atmosphere, and Air to Fuels technology will create clean synthetic fuels from air, water and renewable power. Air to Fuels technology involves using renewable electricity to split hydrogen from water and combining it with carbon dioxide captured from the air to produce scalable quantities of clean fuels which can be used in transportation, but by adding little or no extra carbon emissions to the environment.

Listen to David Keith, Chairman, Carbon Engineering give a Codex Talk on how to make transportation carbon neutral.

Hear all the Codex Talks from the Future of Transport session

Dr. Mark Bentall, COO, Corporate Technology Office, Airbus
What does the future of aviation look like?

Jonathan Carrier, Vice-President, AeroMobil
Why the sky is the best place to travel ?